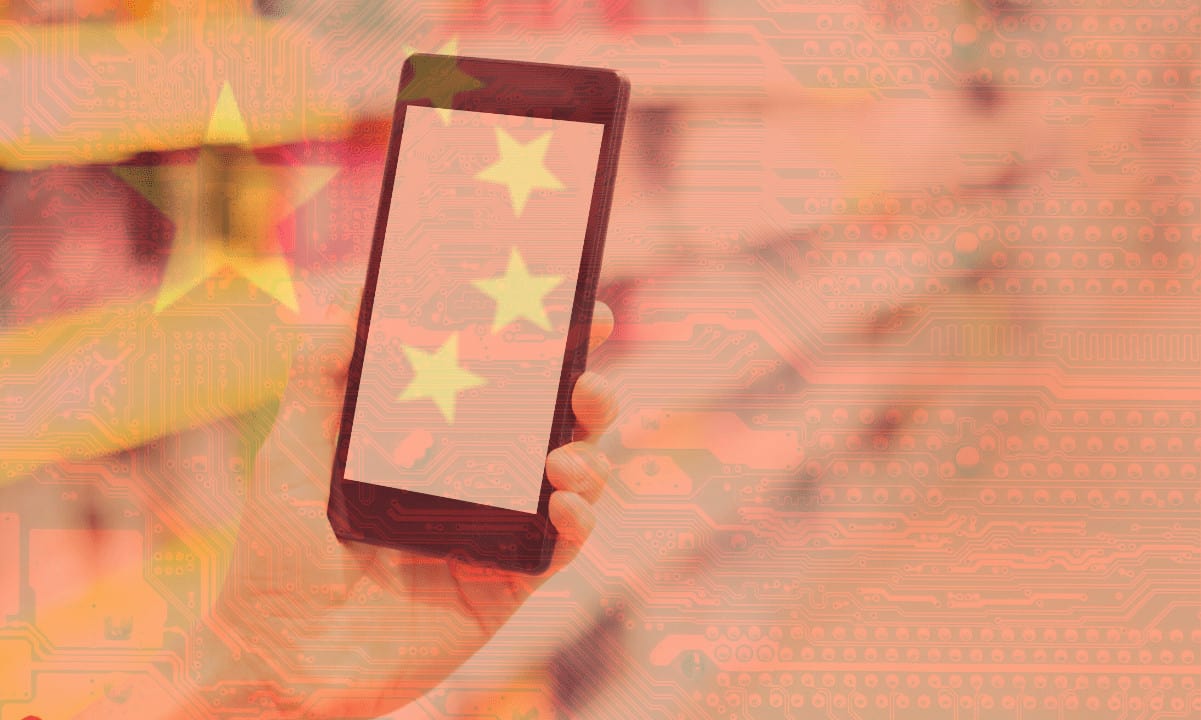 Marsha Blackburn, Roger Wicker, and Cynthia Lummis have urged the U.S. Olympic Committee to forbid any usage of China’s central bank digital currency (CBDC) at next year’s event in Beijing.

The lawmakers expressed concern over spying and espionage in a letter to Susanne Lyons, board chair of the U.S. Olympic Committee, on Monday, according to Bloomberg.

“Olympic athletes should be aware that the digital yuan may be used to surveil Chinese citizens and those visiting China on an unprecedented scale, with the hopes that they will maintain digital yuan wallets on their smartphones and continue to use it upon return,”

The senators, who are all members of the Committee on Commerce, Science, and Transportation, have requested a briefing on their appeal within 30 days.

The warning comes a few days after the People’s Bank of China stated that more than 20.8 million individuals had opened a virtual wallet with the bank.

The paper published on July 16 said that foreigners will be granted access to China’s CBDC without the need to open a local bank account during trials at the 2022 Winter Olympics in Beijing.

China’s central bank has not confirmed a timetable for the full deployment of its Digital Currency Electronic Payment (DCEP). It did state that 34.5 billion yuan (around US$5.3 billion) had already been spent through almost 71 million transactions as part of ongoing trials of the CBDC over the last two years.

The digital yuan is still in trial stages, but concerns in the U.S. are mounting that it may challenge the status of the greenback as the world-dominant reserve currency. Chinese officials have asserted that it will mainly be used for domestic retail transactions.

On July 14, CryptoPotato reported that American hedge fund manager Kyle Bass warned over a potentially devastating effect the Chinese digital currency could have on the U.S.

China could use the CBDC as leverage, forcing companies and banks to adopt and accept it if they wanted to do business with the People’s Republic. Bass added, “imagine what kind of stronghold they will have over the world if they hold all of our capital that way.”

China has already exhibited such behavior by cracking down on the mining of decentralized rivals to its own currency. Earlier this month, the PBoC also took aim at stablecoins, warning that they could negatively impact financial stability.

TA: Ethereum Breaks Key Support, Why ETH Could Tumble To $1,500

Bitcoin Mining Museum Opens Its Doors In Venezuela. Is It The First-Ever?