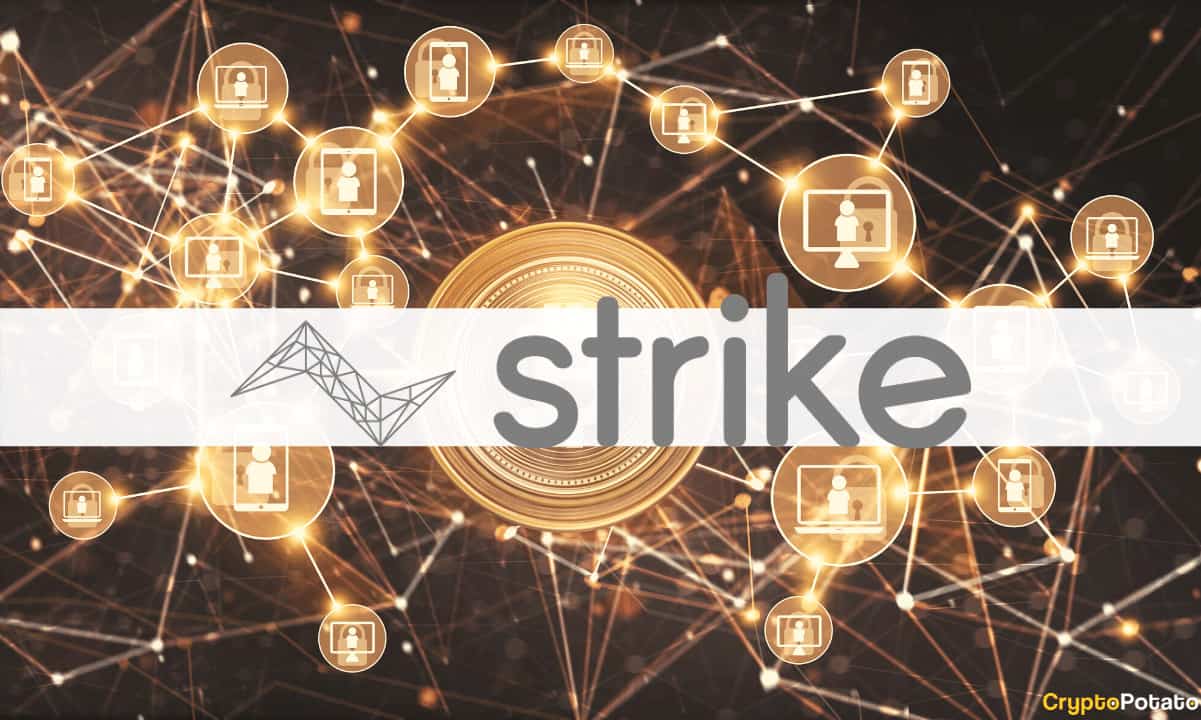 In a bid to secure financial freedom for all, fintech firm Strike has announced that its clients can now purchase Bitcoin (BTC) with no extra fees on its platform.

Announcing the development today, Strike noted that it had launched a “Bitcoin Tab” feature, which would make Bitcoin acquisition cheap, simple, reliable, and secure.

With the service, users who want to buy bitcoin on the platform will not incur additional fees outside the market spread, a feat that most crypto trading platforms like Coinbase have not been able to achieve, the announcement noted.

The fintech firm added that the Bitcoin Tab’s service would lay the foundation for more offerings in the future, as it is also preparing to help users increase their holdings through getting paid and receiving rewards in BTC, among others. It also plans to launch a “get paid in bitcoin” service that will allow users to convert their paycheck to BTC with no added fees.

Furthermore, Strike will adopt the Bitcoin Lightning Network to reduce the cost of BTC transactions on its platform. Although the firm noted that it would not charge any additional fees, users would be required to pay an execution cost of 0.3%, with the firm working to reduce the fee to below 0.01% as its volume soars in the coming months.

While the service is yet to commence officially, Strike has created a waitlist that would see traders gain early access to the feature.

Coinbase is the largest and most trusted crypto exchange in the United States, and it continues to grow despite being one of the most expensive crypto trading platforms.

In Q1 2021, a total of $771 million out of Coinbase’s $1.8 billion revenue were amassed through hefty Bitcoin fees levied on the San Francisco-based exchange’s users, Strike noted in its announcement.

The statement further suggested that a whopping 94% of the total revenue Coinbase reported in Q1 2021 was as a result of the high trading fees its users were required to pay.

In recent times, Coinbase has faced several criticisms for these fees, which sometimes could see users pay up to 3% of the amount they intend to transact.

Coinbase Competing to be the Most Trusted

Commenting on the criticism, Alesia Haas, Coinbase’s CFO, told CNBC earlier this year that the leading U.S. exchange is not concerned about offering competitive fees. Instead, the exchange is “competing to be the most trusted.”

Still criticizing Coinbase, Strike stated that its exorbitant trading fees are used to fund other aspects of its business, like the Earn Crypto program, which rewards users with altcoins for participating in various contests.

Strike continued that Coinbase can afford several airdrops it has conducted in the past by forcing users to pay high fees when they purchase bitcoin.

“Make no mistake, when you buy bitcoin on Coinbase, you are supporting shitcoins,” Strike added.