Robinhood’s IPO Plans Reportedly Delayed Because of its Cryptocurrency Services 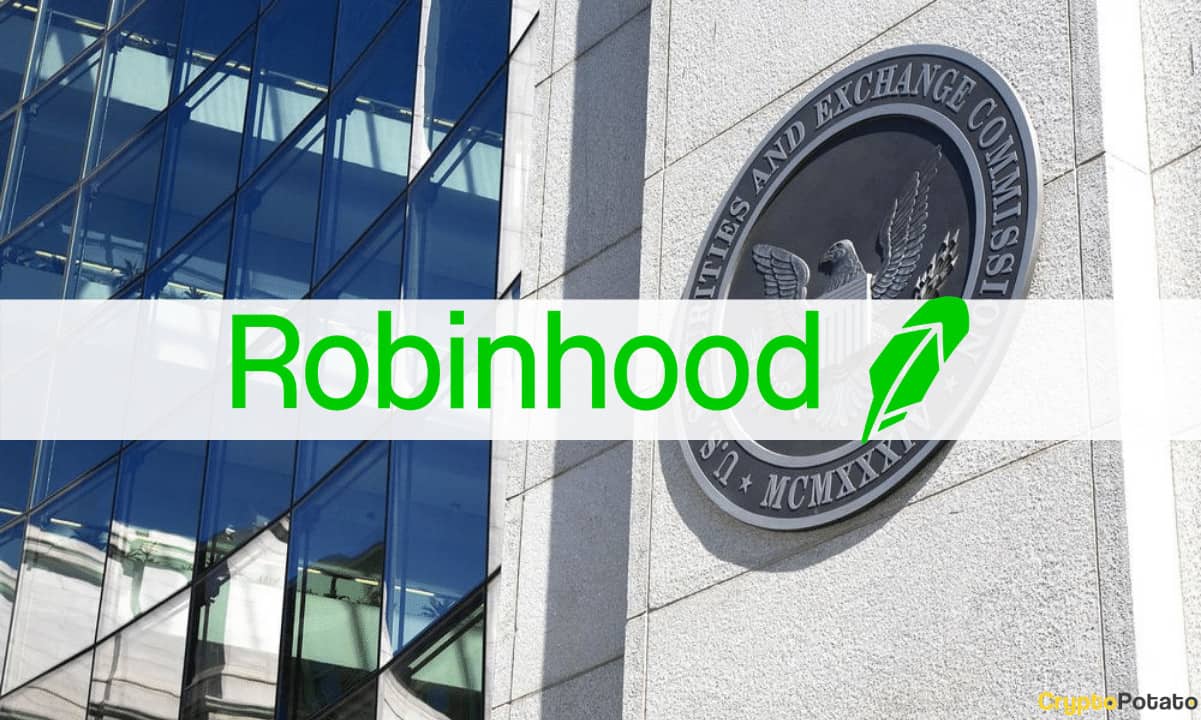 Robinhood, the popular crypto-friendly trading platform, has reportedly delayed its plans to go public because of scrutiny from the US Securities and Exchange Commission. The agency has outlined issues with the company’s cryptocurrency-related endeavors.

Founded in 2013, Robinhood quickly became one of the most utilized trading platforms, with over 20 billion in AUM as of late 2020. The firm has also introduced cryptocurrency services lately, which skyrocketed in popularity in the past several months.

However, it seems that these particular services might be causing issues. Citing people familiar with the matter, Bloomberg reported that the SEC has reached out to the company’s officials in regards to the rapidly growing digital asset business.

Consequently, Robinhood’s initial plans to hold an initial public offering have been delayed from June to July at the earliest. According to the report, this comes as the firm continues to discuss its regulatory stance with the Commission in regards to its cryptocurrency department.

US watchdogs have intensified their actions on implementing a legislative framework around the digital asset industry lately, and it seems Robinhood is now feeling the effects as well.

Nevertheless, this is not the first case in which the company’s plans have been put on hold. As previously reported, the GME saga, which caused a lot of controversy for Robinhood, also delayed the IPO intentions.

As mentioned above, the company, based in California, has enjoyed the past year or so when it comes down to its cryptocurrency growth. Somewhat expectedly, the massive increases of USD prices in the market led to more interest in retail investors, who tend to go with platforms promising zero-commission trading.

The firm’s Q1 2021 report showed a 450% increase in cryptocurrency trading compared to the last three months of 2020. Robinhood said it had to triple its digital asset team to handle the inflow.

In the first two months of the year alone, the company reported over six million new users focusing on cryptocurrency trading only.

El Salvador Is Giving $30 In Bitcoin To Its Citizens

Circle K to Host Bitcoin ATMs Across its Convenience Stores