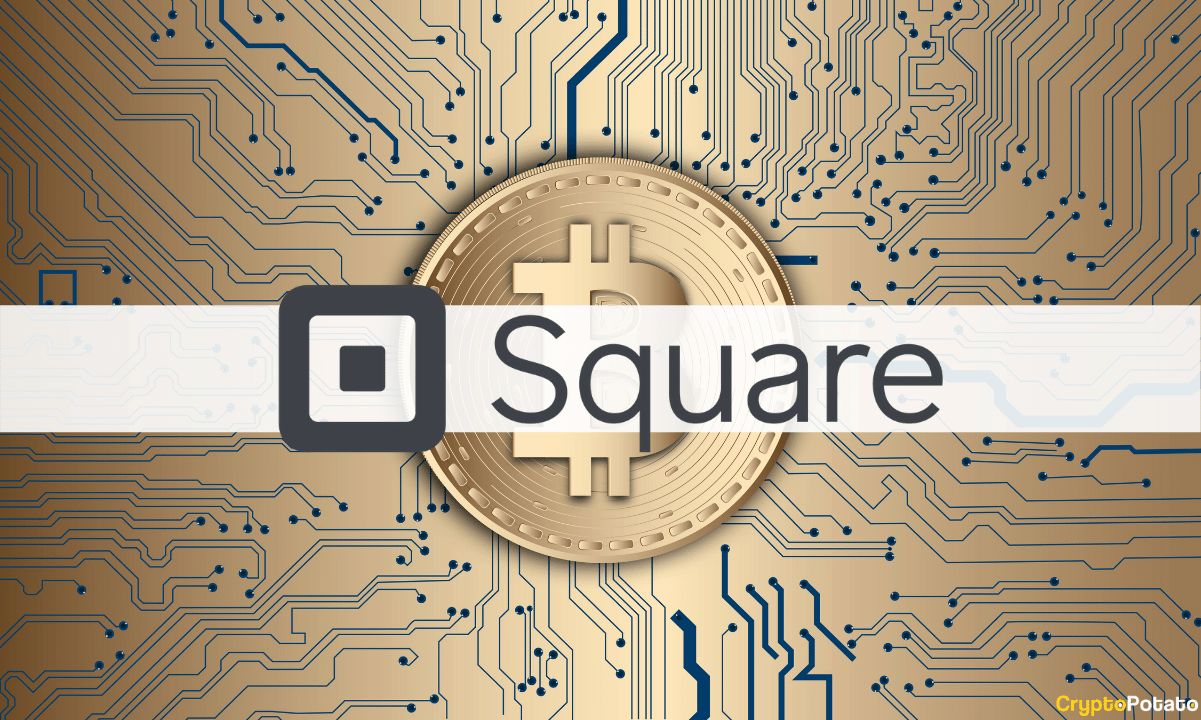 Details were thin on the ground in Dorsey’s July 15 tweet, but the company CEO said that it would launch a platform for developers to create non-custodial decentralized finance projects built around Bitcoin.

Twitter CEO Dorsey added that the project will be completely open-source, just like its new Bitcoin hardware wallet. He continued to state that Square’s strategic development lead Mike Brock is leading and building the team.

Square is creating a new business (joining Seller, Cash App, & Tidal) focused on building an open developer platform with the sole goal of making it easy to create non-custodial, permissionless, and decentralized financial services. Our primary focus is #Bitcoin. Its name is TBD.

“TBD will be focused on creating a platform business, and will open source our work along the way.”

Several responses to the tweet commented that Ethereum already exists, and this appeared to be another attempt to reinvent something that already does the job.

The focus on Bitcoin was the interesting part, however, since BTC currently does not have smart contract capability, which makes it difficult to compete with DeFi on Ethereum.

The FT noted that the Bitcoin network has historically been considered slower and less efficient than its Ethereum counterpart.

It will receive its first big upgrade in several years in November called Taproot, which will make it easier for smart contracts to be created on the network. Taproot is a Bitcoin soft fork that promises more secure, private, and lightweight transactions, making the network more scalable and helping to lower transaction fees.

This will give a much-needed boost to Bitcoin-based DeFi, which is what Dorsey appears to be anticipating.

Revenues at Square more than doubled in 2020 largely due to a rise in Bitcoin-related transactions made on its peer-to-peer mobile payments platform Cash App.

At the time of writing, the TVL fdefior all DeFi protocols was around $82 billion according to DappRadar, an increase of 273% so far this year.

The platform also reports that there is around $6.3 billion locked up in wrapped BTC, the tokenized version of Bitcoin on the Ethereum network. This has almost doubled since the beginning of the year, highlighting the demand for Bitcoin-based DeFi.