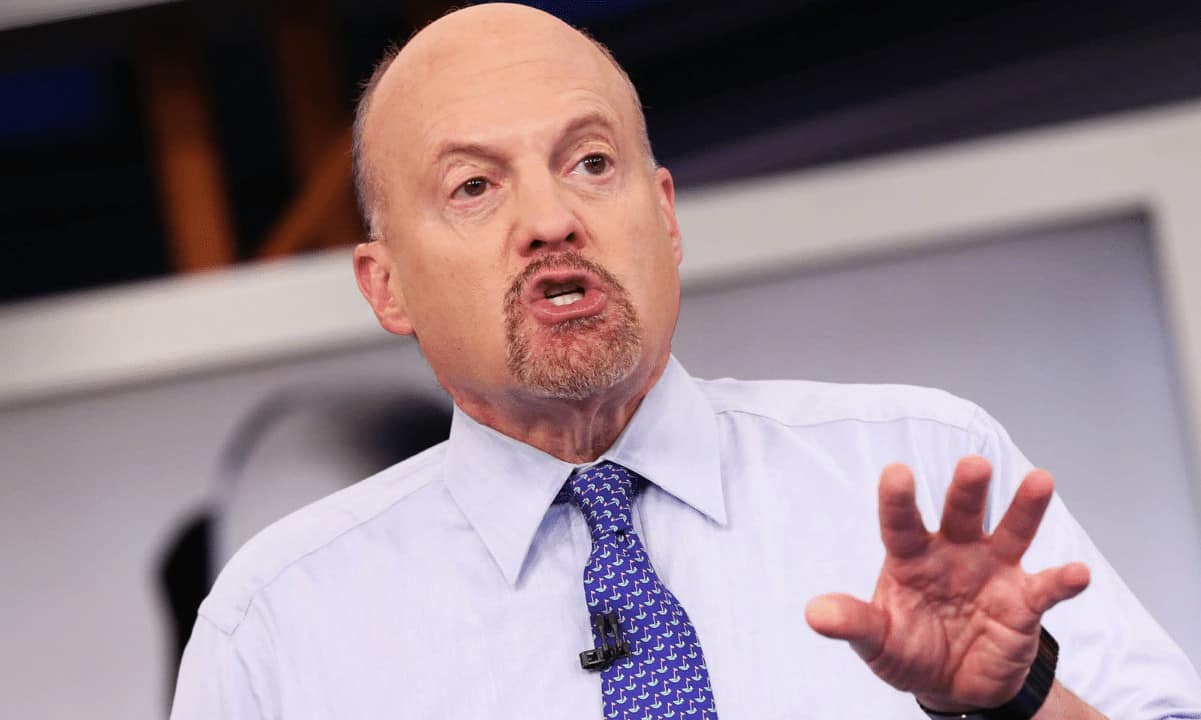 Mad Money host Jim Cramer is still bullish on Bitcoin, but instead of buying more BTC he went for Ethereum this time, claiming it can be used to buy more things like NFTs (Non-Fungible Tokens).

In an interview with CNBC’s Squawk Box, Cramer said a lot of money is coming to Bitcoin despite its current slump. However, he seems to have changed his mind again by buying more Ethereum instead.

“Bullish. Have to be. There’s too much money coming in,” says @JimCramer. “I went back into #ethereum because #bitcoin held $30K. I like ethereum because people actually use it much more to be able to buy things.” pic.twitter.com/IIAeUL4BNL

One of the reasons Cramer now prefers Ether is that he fears the Chinese government and its tough stance on Bitcoin mining.

“I fear the Chinese government. If they stopped crackdown, I would probably go in, but I think the Chinese government has spoken and says they don’t like Bitcoin. So I’m sticking with Ethereum. They don’t seem to be attacking Ethereum right now… I just feel that Ethereum could escape the clutches of China… If Bitcoin came down more and China changed its status, that would be different.“ Said Cramer on CNBC.

It appears to him that the degrading relationship between the People’s Republic of China (PCR) and the United States government has prompted the PCR to reinforce its stance on BTC mining and to cut power supply for miners, which a large chunk of them are Americans.

As reported, Christopher Wood, global head of equity strategy at Jefferies, said Chinese authorities don’t want anyone to own cryptoassets or to operate with them to clear the path for its CBDC launch —the digital Yuan (formally called Renminbi), which could be issued by the fourth quarter of this year.

“This is in part because of the clear ability to use so-called stablecoins like Tether to circumnavigate the closed capital account. It is also, more importantly, because China does not want any competition when it launches the digital renminbi nationally.” —Said Wood.