I Should Have Bought a Lot More Bitcoin: Hedge Fund Billionaire Marc Lasry 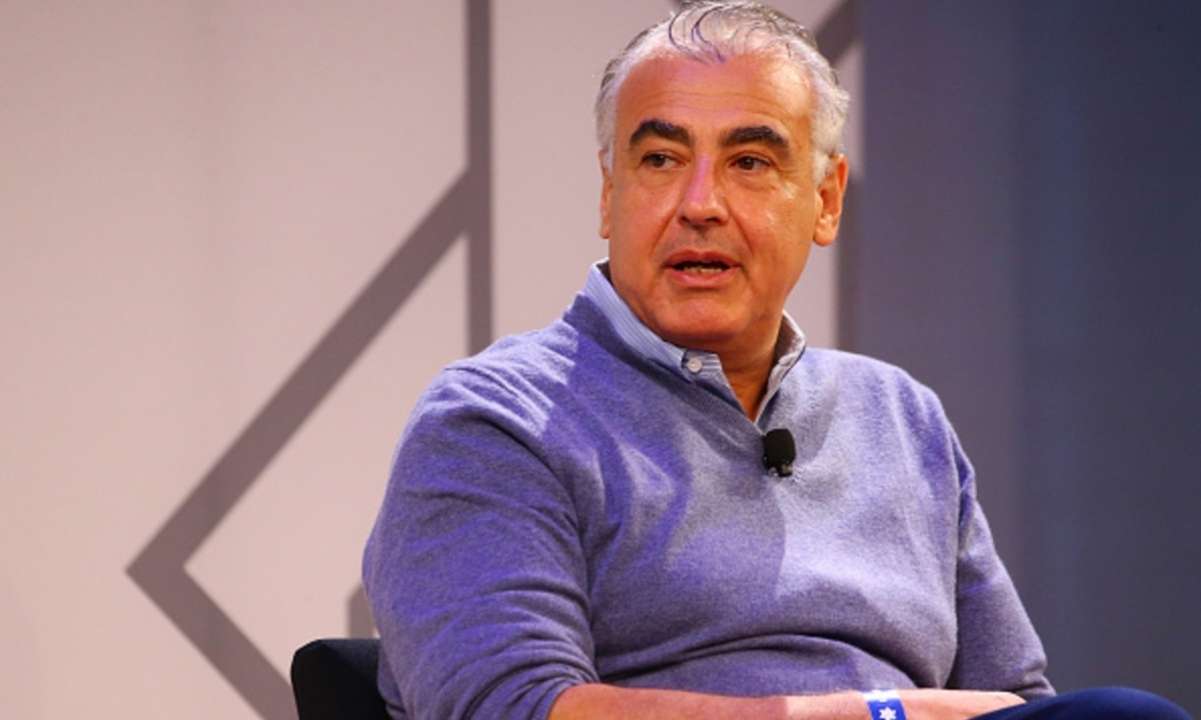 During a CNBC’s Squawk Box interview, Lasry commented on BTC’s performance and 2020’s bull run. He regrets not buying more as the price surge happened a lot quicker than he thought —mainly due to institutional investors embracing cryptocurrencies and widespread adoption by governments and other corporations.

“I think the probability, as more and more people start using Bitcoin, is that it’s going to keep going up. It’s happened a lot quicker than I thought it would. I should have bought a lot more. That was my mistake.”

Lasry, co-founder and CEO of Avenue Capital Group, has been a relatively bullish crypto investor and advocate. He purchased an undisclosed amount in the crypto hedge fund BlockTower Capital a few months ago.

It isn’t the first time Lasry regrets not buying Bitcoin, though. In past interviews, the hedge fund manager predicted a price target of $40,000 for BTC in 2018. When asked about where the market is standing now and where it could go, he said there are good arguments for both sides: bears and bulls.

BTC’s price fluctuations have given a lot to talk about in the crypto community. As reported by CryptoPotato, the latest outflows are record-breaking, with Bitcoin-related products seeing outflows worth $141 million and 22,550 (roughly $750 million) withdrawn from centralized exchanges.

Data suggests that institutions might be dropping their BTC holdings, like Ruffer Investment, which cashed its entire BTC position and netted over $1.1 billion. On the flip side, the fact that a lot of bitcoins are moving out of exchanges means that large investors are buying in for the longer term.