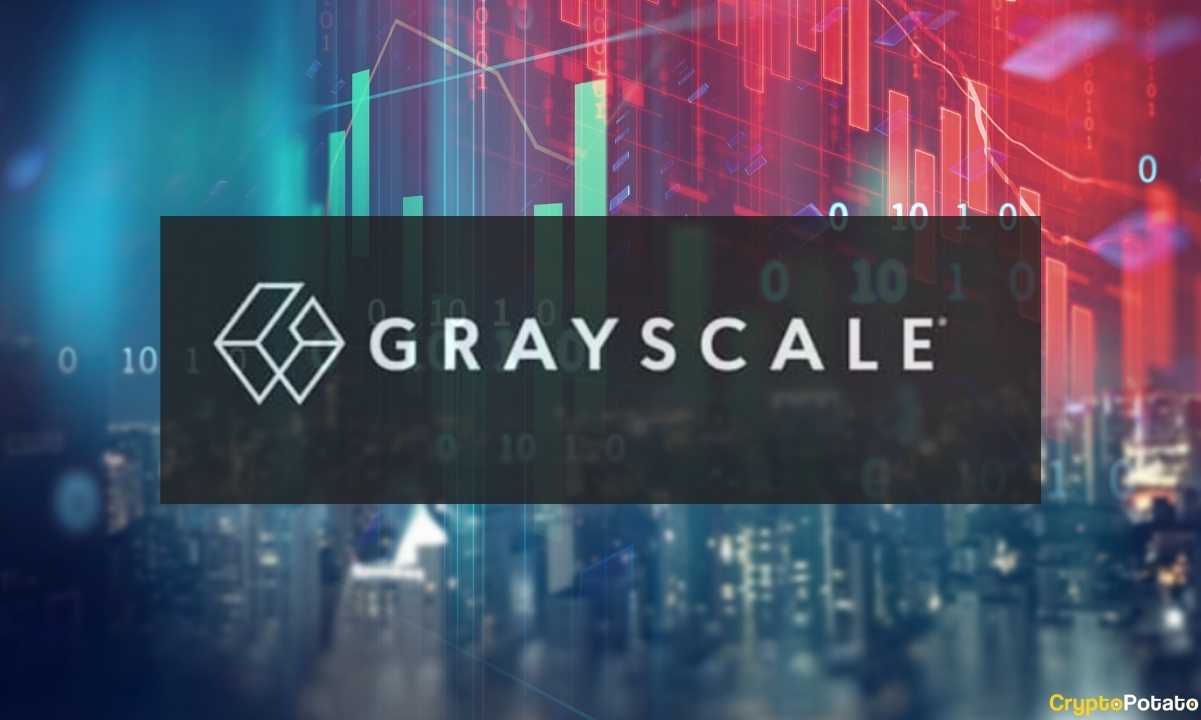 With Grayscale Bitcoin Trust (GBTC) biggest BTC unlocking event scheduled to happen in the middle of July, many market analysts and traders are worried about the potential effects of this event on bitcoin’s price and the crypto market in general.

However, crypto trading firm, QCP Capital, believes the unlocking will not pose any significant threat to the market’s balance.

What Is The GBTC Unlock?

Grayscale Bitcoin Trust is the largest traded crypto fund in the world, owned by leading crypto asset manager Grayscale Investments, LLC. The investment vehicle allows both individual and institutional investors to engage in bitcoin trading without having direct exposure to the crypto asset.

Accredited investors can buy shares of the fund directly and then sell them after a six-month lockup on a secondary market under the ticker GBTC.

The GBTC fund became very popular among investors because it was the only public market vehicle available for trading BTC and was considered the next best thing to a Bitcoin Exchange-Traded Fund (ETF), especially since US regulators are yet to approve such a product despite multiple applications.

Due to the lack of alternatives, GBTC shares are often traded at a premium to the value of bitcoin on spot markets. However, the tables have turned in recent months and GBTC shares have started trading at a significant discount, prompting Grayscale, Bitcoin’s largest buyer, to stop buying more BTC.

While Bitcoin ETFs are yet to be available in the United States, other countries like Canada, Brazil, and Dubai already have an exchange-traded fund for bitcoin, giving investors an alternative to GBTC shares.

A sizeable portion of locked-up GBTC shares is scheduled to be released later this month. On July 18th,  about 16,240 BTC worth over $550 million as at current prices, which were locked six months ago, will be made available to investors.

Once unlocked, investors have the option to either liquidate their shares at current market prices or hold on to them and sell at a later date. If they choose to sell, it could cause downward pressure on bitcoin’s price as well as GBTC.

Several analysts, including those at JP Morgan, have predicted that investors will likely liquidate their shares, considering the drastic change in sentiments regarding Bitcoin, including energy concerns from Elon Musk and China’s crackdown on mining.

GBTC Unlock Will Have No “Significant Impact” on Bitcoin

However, analysts at QCP Capital said in a recent report that the upcoming event will have very little impact on the market.

While this will be the biggest GBTC shares unlock in a single day this year, it is not the first such event by Grayscale. QCP noted in its report that “most of the large institutional positions who had subscribed in-kind before have already been unlocked earlier, and they have held off selling at the current discounted price.”

“The upcoming unlocks are for institutional holders who subscribed directly to GBTC 6 months ago – and this batch consists of all the new Q1/2021 positions, largely ARK’s last tranche,” QCP analysts added.

GBTC shares started trading at a discount against spot prices after the last unlock event in Q1, which forced large holders to stop selling, perhaps waiting for GBTC to start trading at a premium again. As a result, QCP analysts don’t see how the upcoming unlock will have a significant impact on market prices outside of GBTC.