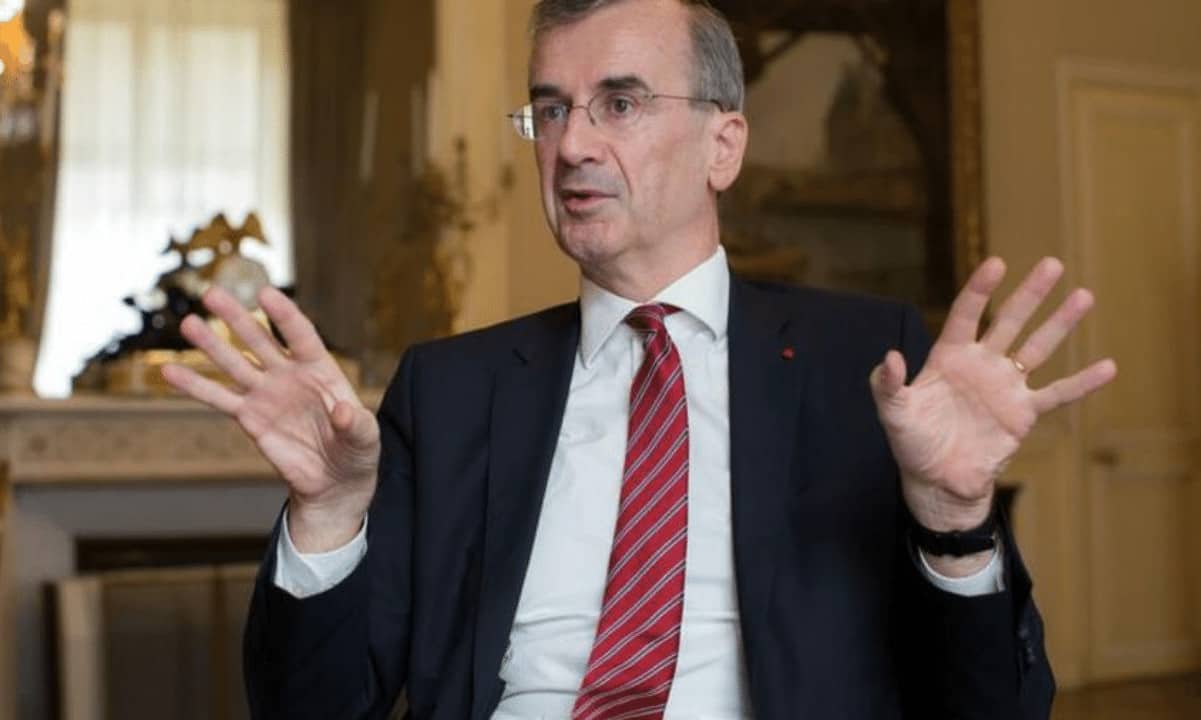 François Villeroy de Galhau – the head of the French central bank – sounded a note of caution that Europe’s monetary sovereignty faces tough times if the EU does not regulate cryptocurrencies. Without hasty action, the international role of the euro would be endangered.

‘Europe Must Be Ready’

At the annual financial conference in Paris, the governor of Banque de France – François Villeroy de Galhau – claimed that the European Union needs to build a regulatory framework around cryptocurrencies to preserve its financial dominance:

“Whether it is digital currencies or payments, we in Europe must be ready to act as quickly as necessary, or take the risk of an erosion of our monetary sovereignty.”

The banker stressed that the international performance of the euro is also threatened if the EU does not step up with the regulatory changes. In his opinion, the move should be implemented in the upcoming months, or the continent would “lose its momentum:”

“I must stress here the urgency: we do not have much time left, one or two years.”

It is worth noting that this is not the first time when the governor urges the European Union to supervise cryptocurrencies. Last year, he asserted that central bank money ensures the stability of the financial system. Assets such as CBDCs and stablecoins pose risks to this perseverance and should be strictly regulated.

Earlier this year, the chairman of the Autorité des Marchés Financiers or AMF – Robert Ophèle – opined that establishing a regulatory framework around digital assets could boost the growth and development of innovative projects.

Like Villeroy’s opinion, the AMF’s executive said that the rapid expansion of the cryptocurrency sector hides its risks, and Europe should put in place appropriate supervisory policies.

On the other hand, Ophèle noted that too strict measures would drive crypto-based businesses out of the European Union. Instead, he proposed a rather different approach:

“However, while it is necessary to structure the regulation for products that do not qualify as financial instruments I should confess that I am equally supportive of the other legislative proposal covering crypto-assets that qualify as financial instruments: the proposal for a pilot regime, which could waive some provisions of existing regulations.”