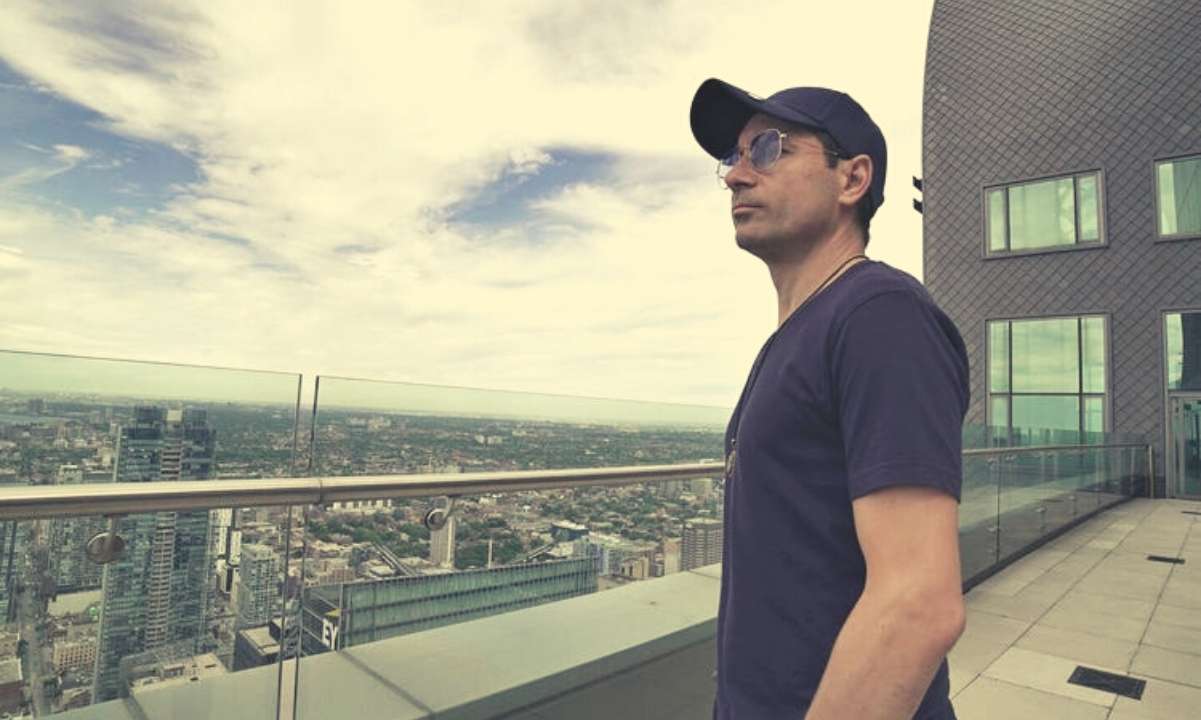 Anthony Di Iorio, a Canadian entrepreneur and the co-founder of leading smart contract platform Ethereum, said that he believes in the potential of Cardano (ADA) and Polkadot (DOT).

In an interview with crypto proponent Anthony Pompliano, Di Iorio, who is also the CEO and founder of Canadian blockchain startup Decentral and crypto wallet Jaxx, revealed that he has a diversified investment portfolio featuring several top projects, including Cardano and Polkadot.

A Big Fan of Cardano and Polkadot

“Now I’ve kind of fallen back to just simplicity. I’m in a number of different projects, but the majority of my stuff is in the top projects. I’m a big fan of Polkadot, I’m a big fan of Cardano.”

Di Iorio went on to narrate why he was so sure of the future of these two projects. He had joined the Ethereum development team earlier in 2012 when he met Vitalik Buterin at a Bitcoin conference.

He has formed strong relationships with other co-founders of Ethereum, including Vitalik Buterin, Cardano’s founder Charles Hoskinson, and Polkadot’s current CEO Gavin Wood.

Di Iorio admitted that while he worked with these men, he knew that they were goal-oriented and would help push these projects further.

“Big fan of Charles, let’s say that. You know, taking some different approaches in the way that they’re doing things, much more on the academic side of what he’s done and bringing stuff forward. Real big fan of Gavin Wood… Knowing those guys from the days back at Ethereum – and knowing their drive and knowing their competitiveness and their smarts – I was able to see those projects for the last few years and know that they were gonna get to where they’ve gotten up to.”

Not Getting Lost in DeFi

Despite all the recent hype about DeFi, Di lorio pointed out that he is keeping his investments simple and investing in larger projects.

“Most of my stuff is in the top few things, Ether, Bitcoin, Cardano, Polkadot. I like Cosmos as well. And there’s a few others, but I’m not getting lost in all the DeFi stuff. I just think there’s not enough time, not enough energy. It’s a full-time gig to be running a lot of that stuff and keeping on top of stuff, so I’ve simplified my life quite a bit over the past few years.”