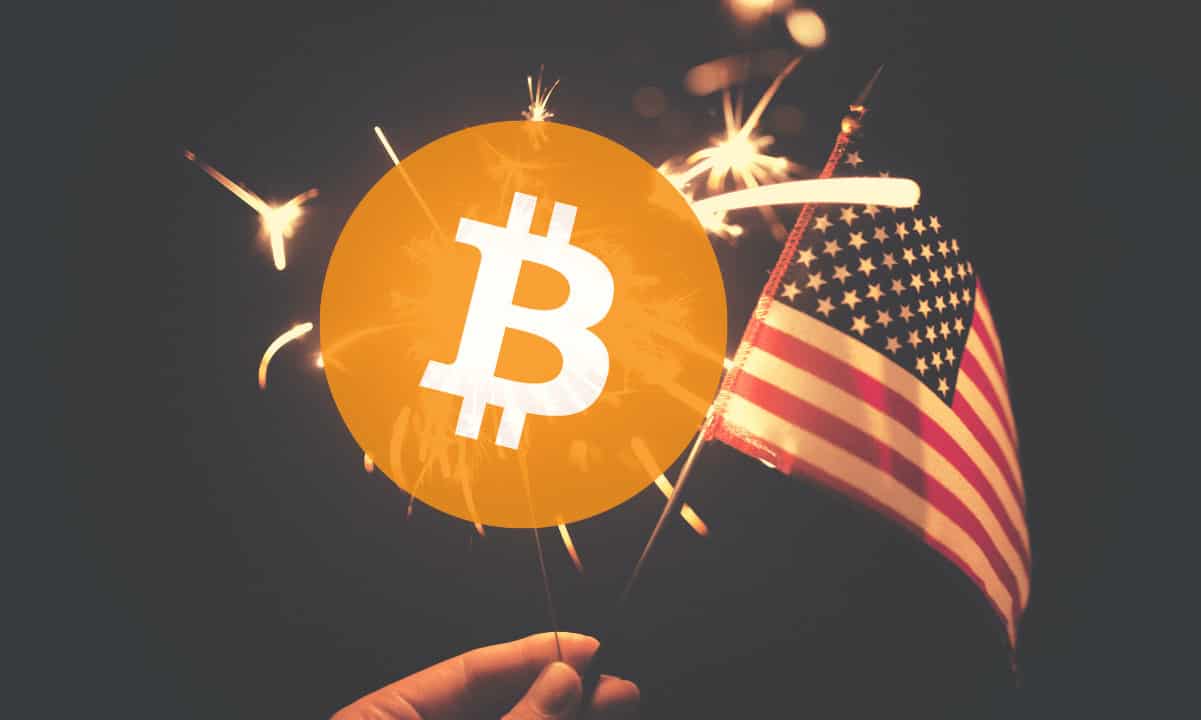 It is one thing to go to a conference like Bitcoin Miami 2021 to hear that cryptocurrencies don’t need more legal rules, and quite another to read this argument from the pens of two recognized american legal experts and former regulators in none other than the Wall Street Journal.

In an opinion piece published on June 6, 2021; former SEC chairman Jay Clayton and former undersecretary of the Treasury  for International Affairs Brent McIntosh argued that the current US Administration’s stance of viewing the U.S. legal system as unfit to regulate cryptocurrencies is fundamentally flawed.

Clayton and McIntosh sought to refute the arguments of current U.S. Treasury Secretary (and prominent Bitcoin skeptic) Janet Yellen , who asserts that the U.S. framework isn’t “up to the task” of regulating cryptocurrencies. They also believe that the thinking of Gary Gensler, current Chairman of the Securities and Exchange Commission, who said that cryptocurrency markets have no protection against fraud or manipulation, is wrong.

For the regulatory experts, it is all a matter of applying the correct interpretation to the laws and one or another touch of legal analogy. Clayton and McIntosh claim that the U.S. legal framework already has all the necessary elements in place to cover cryptocurrency-related activities, and there is no need to reinvent the wheel or over-regulate the scene, which, they argue, threatens innovation:.

Existing regulatory frameworks provide the tools to address many of the risks of new technologies without stifling their promise. If applying these frameworks reveals outdated requirements, such as a mandate to use paper records or other outmoded technologies, including for governmental functions such as recording mortgages and security interests, then regulators should remove them. If coordinated analysis by national and international authorities reveals a regulatory gap, it should be filled. But we shouldn’t begin by assuming a need to reinvent the regulatory regime.

They cited as an example the case of ICOs and the boom of these proposals in 2017. They argue that instead of creating a set of laws to regulate this activity or attempting to implement new rules of the game, it was sufficient to apply existing rules to securities offerings that already have a proven strength in the U.S. legal system.

What Should Regulators Do?

The most appropriate approach, according to them, is based on 3 fundamental pillars:

Firstly the regulators should focus on drawing the boundaries of their competencies to avoid conflicts of opinion or loopholes in the law. This would achieve efficiency and legal clarity that would benefit the entire industry and the crypto community.

Secondly, they should have precise requirements for a token or cryptocurrency business to operate in the country, minimizing risks and stimulating new businesses.

Thirdly, the Biden administration should decide on which approach to take regarding CBDCs and stablecoins. If  those alternatives prove to be more efficient for transferring value and making payments, there should be a clear focus on where to direct efforts, either towards launching a digital dollar or boosting digital means of payments such as stablecoins.

21shares to Launch Bitcoin ETP for Institutional Investors in the UK

VEGAN TRAVEL HACKS WHAT I ATE IN DC..INSTANT FOOD SAVED MY LIFE!

Own NFT Land in ERTHA Metaverse that Could Generate Revenue