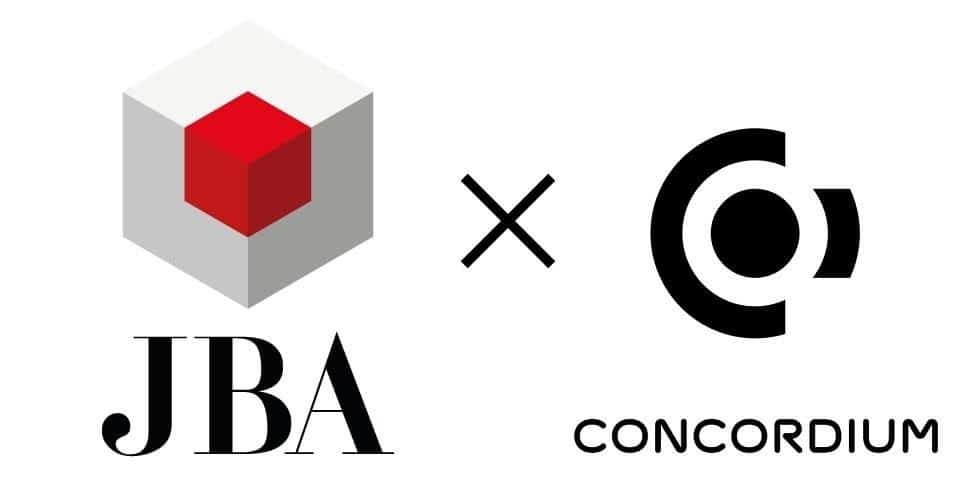 Concordium AG is proud to announce that it has been accepted as a full member of the Japan Blockchain Association. It now becomes the first overseas blockchain platform to join the Association, which comprises over 120 domestic and international companies and organizations. The news comes only a week after Concordium launched the mainnet of its enterprise-grade blockchain, which features a unique built-in identity protocol.

The Japan Blockchain Association (JPA) was established in 2014 as the country’s first general incorporated association dedicated to the education and promotion of blockchain technology. From a small group of founding members, the JBA membership now includes international firms such as Microsoft and Deloitte, along with crypto-native companies such as Kraken and bitFlyer.

Concordium welcomes the opportunity to expand its network into the Japanese blockchain community at an exciting time, having only just launched on mainnet in recent weeks. The launch comes after four successful testnet runs and means that Concordium is now onboarding enterprise developers to start building production-ready applications. The platform’s unique identity protocol uses a hybrid approach combining on-chain zero-knowledge proofs to assure privacy with off-chain real-world identity verifiers to ensure provenance.

Concordium is a decentralized and sustainable public blockchain that solves the shortcomings of traditional blockchains through built-in user identification and Zero-Knowledge-Proofs, which are used to replace anonymity with securing private data. The technology supports encrypted payments, provides relevant authorities the ability to identify users, and allows the user to verify the identity of counterparties.

Based on science-based- and peer-reviewed protocols, Concordiums blockchain has a solid cryptographic focus, with protocols developed by academics from some of the world’s leading universities in this field together with Concordium’s research team. The project is led and advised by senior business executives from industries including banking, automotive, logistics, retail, energy, and telecommunications. It has also established partnerships with several esteemed scientific institutions, including the Concordium Blockchain Research center Aarhus, Aarhus University, ETH Zurich, and the Indian Institute of Science.

To find out more, visit: https://concordium.com/

About the Japan Blockchain Association

The Japan Blockchain Association (JBA) aims to promote a healthy business environment and user protection system for blockchain technology and the cryptographic assets supported by it and to contribute to the development of the digital asset industry in Japan.

JBA activities include promoting interaction among members, detecting trends and taking up various topics through subcommittees and study groups, and sharing knowledge and information. The JBA also analyzes the factors and issues that hinder the development of innovation, organizes discussions, prepares voluntary guidelines, and compiles them as governmental proposals to serve as a platform for cooperation between the public and private sectors.

The JPA was established in 2014 and is Japan’s oldest general incorporated association dedicated to the education and promotion of blockchain technology.