Business as Usual But Bitcoin Price is Immune: Another Chinese Province Bans BTC 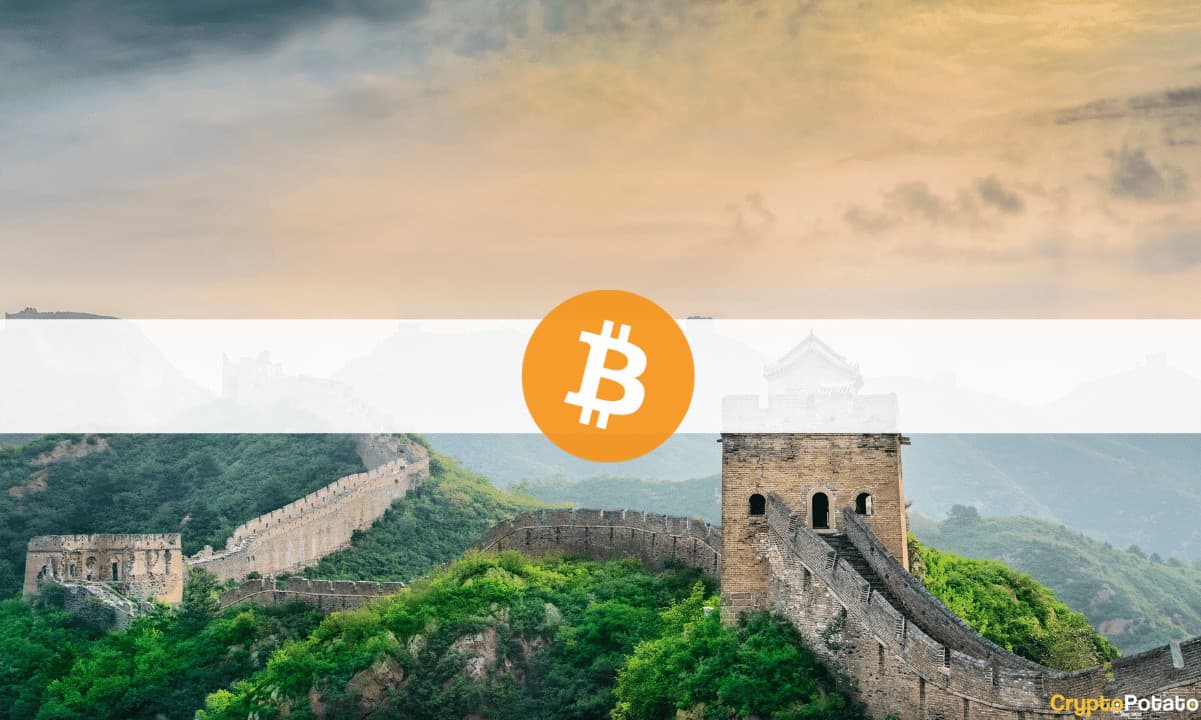 Another Chinese province has decided to follow the example and halt cryptocurrency mining and trading. While this continues to be the ongoing trend coming from China this year, the price of bitcoin has not dumped this time, as it did during the previous set of adverse developments.

The world’s most populated nation has never displayed any positive approach towards the cryptocurrency industry. It has reiterated its ban on numerous occasions, but this year the country took it a step further.

Numerous local provinces prohibited miners from operating within their borders. By ousting miners, China essentially harmed the Bitcoin network for a while, as the hash rate dropped by more than 50% in weeks. After all, more than 60% of BTC miners were located in the country at this moment.

Although the landscape has changed since then with many miners finding new homes, China continues to remind of its negative stance.

Reuters reported on September 14th that another province had joined this trend – Hebei. The northern region has issued a statement agreeing to cooperate with other government departments to crack down on mining and trading.

“Cryptocurrency mining consumes an enormous amount of energy, which is against China’s ‘carbon neutral’ goal.” – reads the announcement.

The past several occasions when a different Chinese province said it will crack down on BTC mining and trading led to almost immediate price slumps for the primary cryptocurrency and the rest of the market.

In fact, bitcoin had just tapped its all-time high at $65,000 in mid-April when China’s initial ban reiteration came. A month later, the asset had dumped below $30,000.

Now, though, the situation seems different. The news that Hebei will also clamp down on mining and trading has been online for hours, but the price of the cryptocurrency hasn’t fallen sharply as it did in the past.

Just the opposite. Bitcoin had recovered from yesterday’s mid-day enhanced volatility and traded at nearly $46,000. In the past few hours, it initiated a leg up that resulted in breaking above this level and tapping $46,500. As of now, BTC has retraced by a few hundred dollars but still stands above $46,000.

These developments could be regarded as signs of maturation since bitcoin has refused to be impacted by the never-stopping Chinese crackdown.